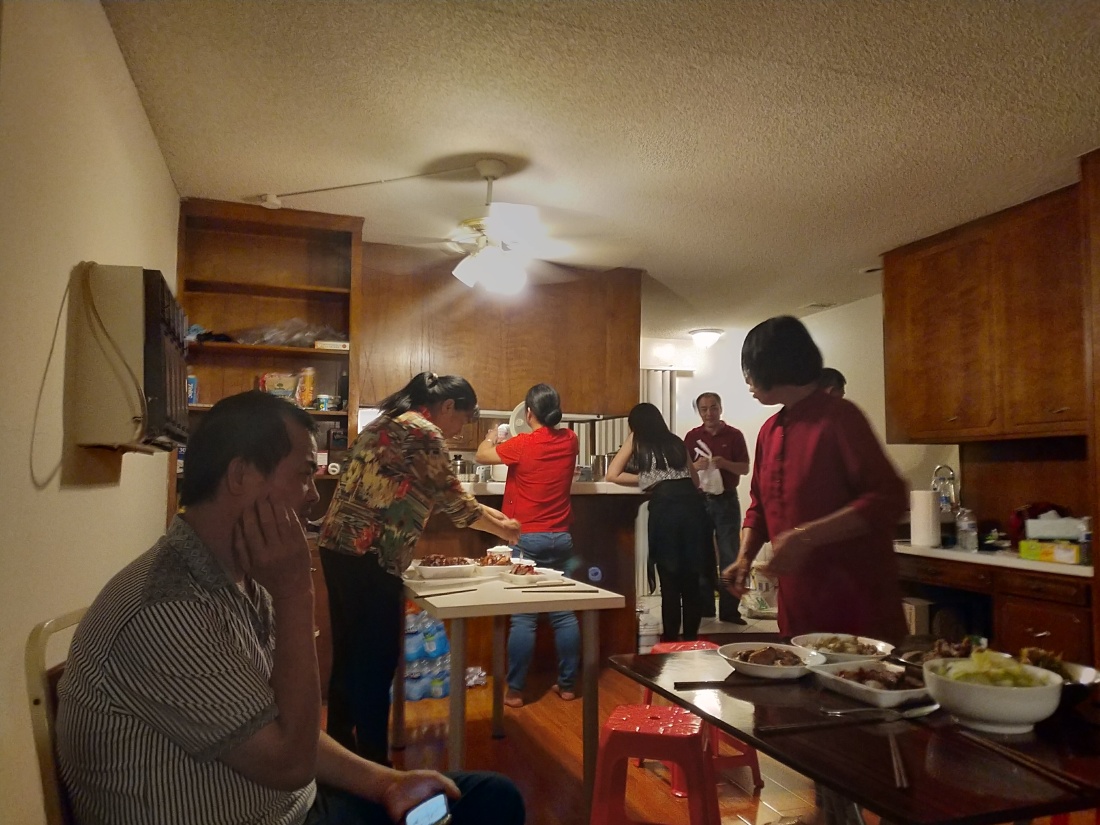 Although my dad embodies everything I don’t want to be, sometimes he gets it right. Growing up, he was arrogant, angry, and generally short-tempered with everyone. He knew a lot of people — many of whom were female. It’s funny. It wasn’t until a few years ago that it occurred to me he was flirtatious a majority of the time. Go figure. His poor behavior was so common it became the norm.

Had it not for him, I might not know how to properly treat a woman. Just don’t do what he does essentially. You can say he unknowingly leads by example in his own twisted fucked up way.

He is and always will be my least favorite person in existence. Even so, he did manage to get my mom’s side of the family immigrated here to the states. Remarkably, he did it all by himself without knowing any English. It’s an accomplishment over 10 years in the making. Apparently, he spent over $30,000 just on fees during the process. Where he came up with that kind of money is beyond me. We may never see eye-to-eye on anything for as long as we both are alive, but I’ll give credit where credit is due.

My dad brought the family together and my mom greater happiness than she’s ever felt. Their marriage might be rocky at best, but I know deep down, he cared enough to follow through. For that, he’s alright. You can say he made up for it in the best way possible. Tonight, he even wore that red Lacoste shirt I bought him a few years back during dinner.