I’ve been “hanging out” with this one girl — whatever that means these days. We’ve maybe had around 4 meet ups around my area, which is great and all if it weren’t for the fact she admitted she had been lying this whole time. It’s just little things here and there as she explained, but why even bother admitting it? Does it not cross their mind how upsetting that would be? If you can’t be honest with me, don’t bother being a “friend”. I absolutely cannot stand dishonesty.

I perhaps could see it from her perspective. Some people are more sensitive about what they tell you and may bend the truth to fit their narrative. Maybe they’re self-conscious about certain topics and not ready to tell you everything. Maybe they’re too preoccupied about what I think of them and a few lies slip in. 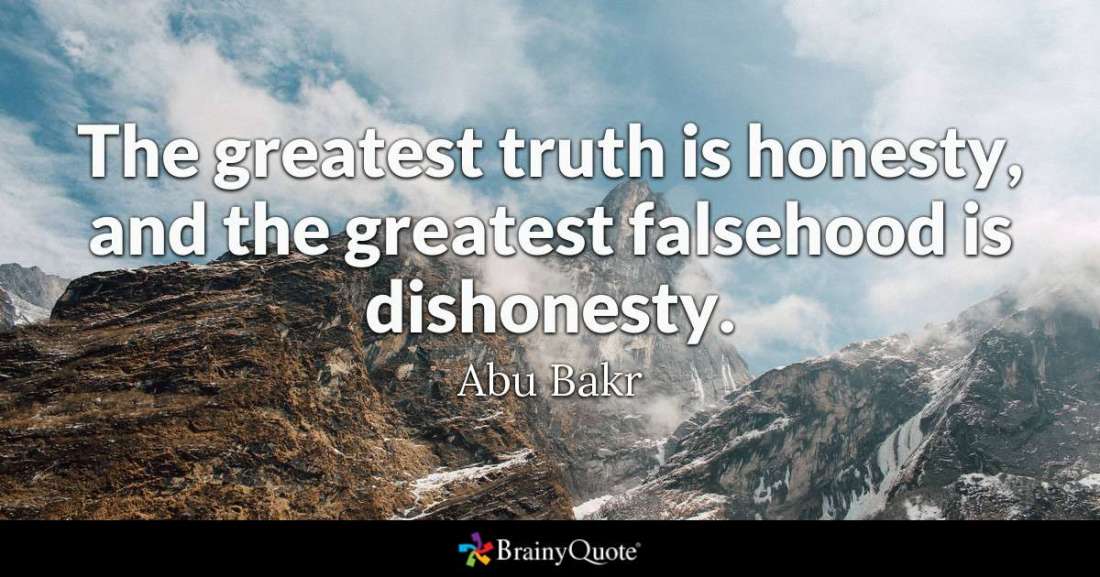 Ha. No. It’s hard to defend dishonesty when you’re on the receiving end. Just tell me you don’t want to talk about it and I’ll switch the subject. It’s really that easy. It’s a shame. Now that’s one less person in my world.

Naturally, I stopped talking to her, but then came the barrage of texts and calls. Just fucking stop, please. If she wanted to make the situation any worse, that’s how you’d do it. You can’t save this or make it any better. I’ve never felt the need to tell someone “I’m going to block you” until now. So I did. Two mouse clicks later and a few taps on the phone came sweet silence. You can be 100% honest with someone, yet they can’t do the same for you. Say it ain’t so.